We occasionally publish unpaywalled stories we believe are worth sharing. Subscribe today to get these and other Alberta Today stories in your inbox, every day. 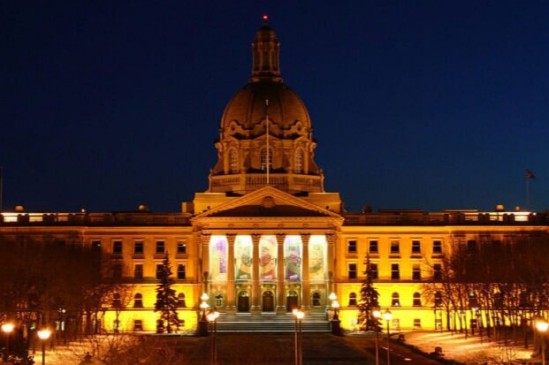 A new poll from Forum Research, provided exclusively to AB Today, has the United Conservative Party on track to form a large majority government on April 16.

Despite lagging oil prices, Alberta’s deficit is down and the province is still on track to balance the budget by 2024.

A joint federal-Alberta panel has recommended a massive oilsands mine proposed by Teck Resources Ltd. be approved.

Alberta’s Oil Sands Emissions Limit Act has been law for two years, but regulations to enact the legislation won’t be in place by the time Albertans head to the polls.

Calgary—East MLA Robyn Luff has been booted from the NDP caucus after releasing a letter saying she would no longer sit in the House in protest of the centralization of power in the premier’s office.