Politics Today is a collection of daily news publications, covering Canada’s Parliament and provincial legislatures. In Ontario, Alberta, British Columbia and on Parliament Hill we aim to be your top news source for in-depth politics, policy and expert analysis.

Every newsletter is full of original reporting, as well as coverage of question period, legislative debates and votes, listings for political events, and more.

Through a provincial and federal lens, we report on issues such as health care, the environment, energy, education, the economy, labour — and palace intrigue, of course.

Leading news coverage at the Pink Palace since 2012, Queen’s Park Today is read by thousands of lawmakers and political insiders every morning.
Free Trial

Stay on top of the latest news from the Prairie province with AB Today, beloved by readers across the country.
Free Trial

Allison Smith launched Queen’s Park Today in February 2012 after leaving her job as a Parliament Hill reporter to return to her hometown of Toronto. Allison subsequently founded BC Today in September 2017 and AB Today in October 2018 and Parliament Today in 2021. Read more about Politics Today’s growth in J Source.

Allison is a member of the Queen’s Park Press Gallery. She has appeared as a guest on The Agenda with Steve Paikin, CP24, CTV’s Your Morning, CBC Radio One’s Here and Now, the 640 Toronto morning show, SiriusXM’s Arlene Bynon Show and Canadaland. She has acted as a panelist, moderator and interviewer at political and policy conferences. She is also a former contributor to Toronto Life magazine.

Sammy Hudes is the editor-in-chief of Politics Today. He was a 2019 National Newspaper Awards finalist (long feature category) and previously reported for the Calgary Herald, Toronto Star, The Globe and Mail, National Post, Ottawa Citizen and The Jerusalem Post. Follow him on Twitter: @SammyHudes — or send him an email at sammy@queensparktoday.ca.

Politics Today is a proud member of the National NewsMedia Council.

Credit to Franco Cignelli for use of his photograph of the Ontario Legislature. 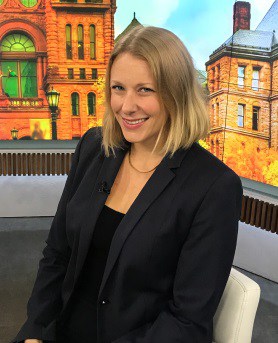 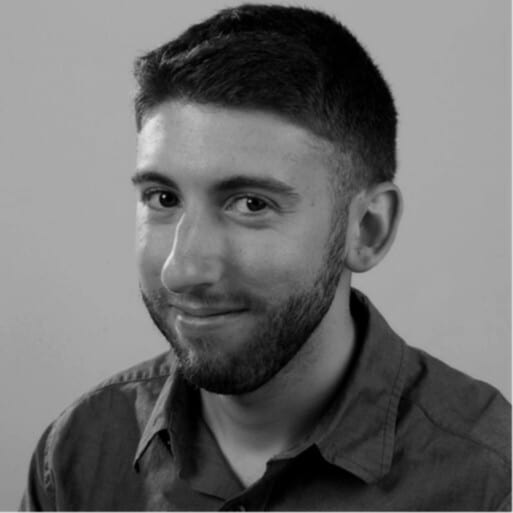