We occasionally publish unpaywalled stories we believe are worth sharing. Subscribe today to get these and other Queens Park Today stories in your inbox, every day. 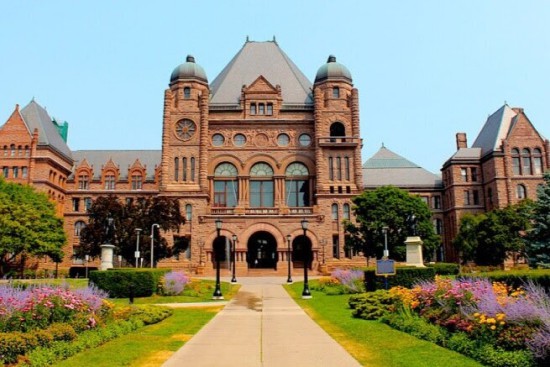 Doctors are gearing up to battle the provincial government’s proposal to cap psychotherapy treatment and cleave their pay in a move the Ontario Medical Association (OMA) says would see the neediest mental health patients suffer most.

Metrolinx has removed 24 electric vehicle charging (EV) stations from GO Station parking lots across the GTA, winding down a 2013 pilot project that aimed to increase EV use amongst commuters.

Ontario Premier Doug Ford rallied thousands of supporters this weekend at Ford Fest, an annual barbecue that has been hosted at the Ford family home in Etobicoke (and occasionally in public parks in Etobicoke and Scarborough) for more than 20 years.