We occasionally publish unpaywalled stories we believe are worth sharing. Subscribe today to get these and other British Columbia Today stories in your inbox, every day. 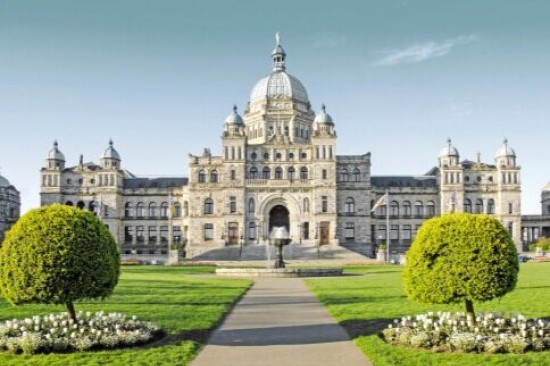 By any metric, forestry operations in B.C. are a shadow of what they once were.

Two years of the NDP: Liberal MLAs on life in opposition

Two years ago today, Premier John Horgan and the NDP cabinet were sworn in as B.C.’s government, more than two months after the 2017 election in which the B.C. Liberal Party won a plurality of votes and seats.

B.C. never expected cannabis legalization to generate a “green rush” — even if the province’s reputation for cannabis connoisseurship made it seem like the perfect place for a legal weed industry to grow and blossom.

Last week, the B.C. Green Party celebrated a historic legislative event when leader Andrew Weaver’s private member’s bill M209, Business Corporations Amendment Act, was granted royal assent, making it the first private member’s bill put forward by a MLA from outside the ruling party to ever be passed in the province.

The opposition MLA behind a private member’s bill that would force businesses in B.C. to disclose pay gaps between male and female employees is hoping Premier John Horgan and his government will reconsider its standoffish approach to the legislation.

B.C. Today is conducting a deep dive into how a PR system could affect the number of women elected to the B.C. legislature and what that might mean for politics in the province.